Though zombie-based videogames have been around for decades, they’ve never been more popular. In honor of this popularity, we’ve assorted a list of what we feel to be the 10 greatest zombie games ever created. 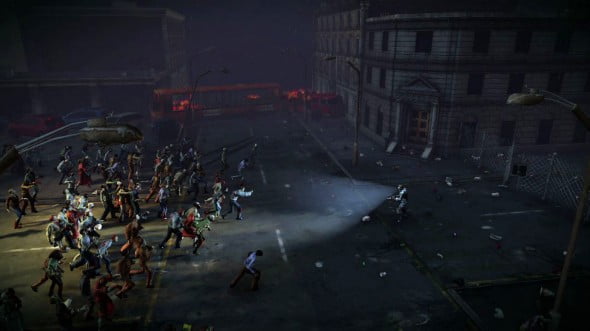 Dead Nation is a clear example of how to make a fun and intense top-down shooter which takes place during a zombie apocalypse. The game is fun to play alone, with a lengthy and exciting single-player campaign, but the game really thrives when it comes to its co-op mode, which can be played locally or online. Many still consider Dead Nation to be one of the best games released on the PlayStation Network. 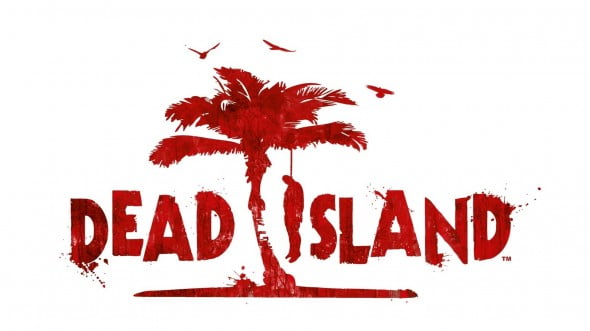 Dead Island isn’t without its flaws, but the game stands out with its gripping and detailed island environment, gorgeous graphics and viscous melee combat. Glitches abound, the island isn’t as large as it initially seems and the story is nothing special, but what it does right, it does great, earning its place among some of the best zombie games ever released. 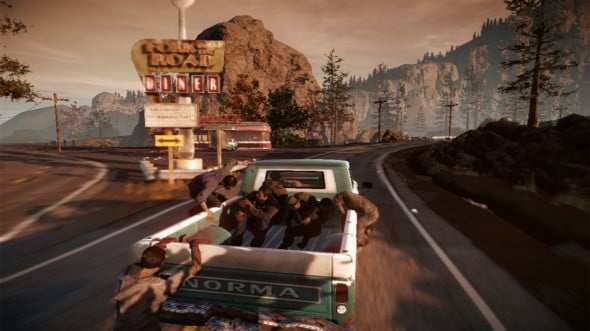 State of Decay is a zombie game that puts a heavy focus on allowing you to test strategies of survival. Though it’s filled with technical flaws, the game offers up a huge open world to explore and tough choices to make. You can go on supply runs, save (or not save) helpless victims of the zombie onslaught, build bases for your group to live; the choices are countless, and the game allows you to tackle them in any way you see fit. 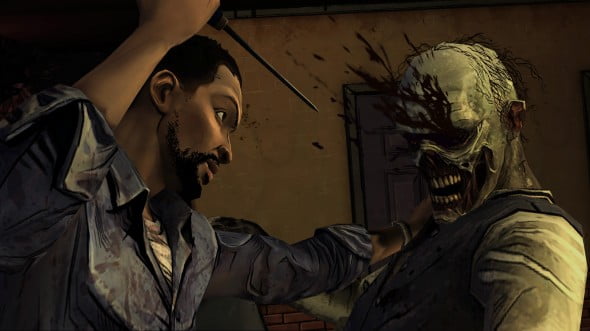 Although The Walking Dead, developed by Telltale Games, isn’t for everyone, its excellent story, unique gameplay elements and the tough decisions it has you make allow the game to stand out among the crowded zombie subgenre. The game is separated into seasons, with the first season consisting of 6 episodes (the second season is currently underway). Every episode so far has solidly built upon the last, and each packed an emotional punch. 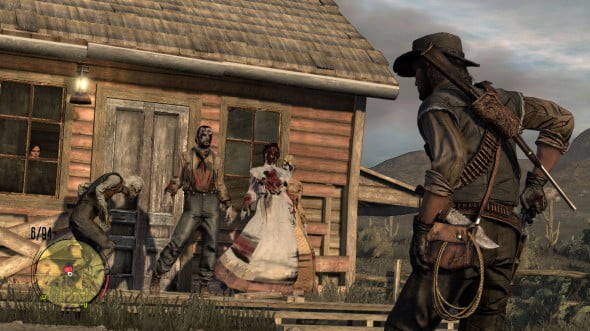 In Undead Nightmare, you play as protagonist John Marston in a wild-west zombie apocalypse on a mission to find a cure to the outbreak in order to save your family. The game features an incredibly detailed and expansive game world, an intriguing story and entertaining multiplayer, which includes competitive and cooperative modes. Addictive gameplay and tons of side quests add to the replay value. To wrap it all up, the game features top-notch graphics. 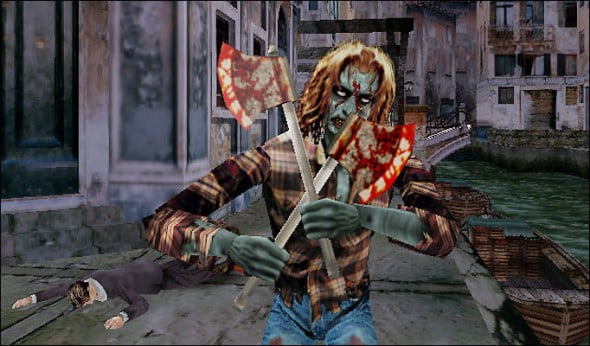 Although this game is definitely better played on an arcade cabinet, it was successfully ported to the Dreamcast, Xbox, PC and Wii. 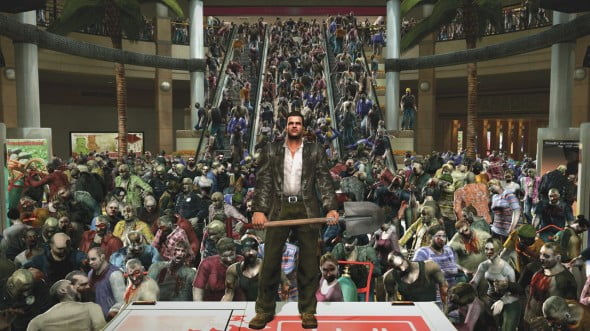 When Dead Rising hit the scene in the second half of 2006, it garnered  a huge amount of excitement, for a good reason. Playing as a photojournalist trapped in a detailed mall during a zombie outbreak was hugely entertaining, and there simply wasn’t anything like it on the market. The combat system, which allows you to use dozens of various items found throughout the mall as weapons, helped solidify it as an intriguing new zombie gaming franchise. 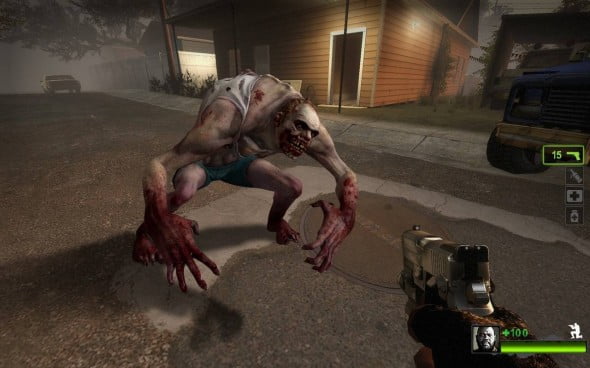 Left 4 Dead and its Sequel Left 4 Dead 2 remain as some of the most intense zombie games ever released. Forcing you to trek towards safety with three companions, which can be human or AI controlled, the game constantly and, without mercy, throws dozens of unrelenting zombies your way, forcing you to use your reflexes and teamwork in order to survive the onslaught. Multiple zombie types and the game’s movie aesthetics keep things fresh as does the game’s solid level design. 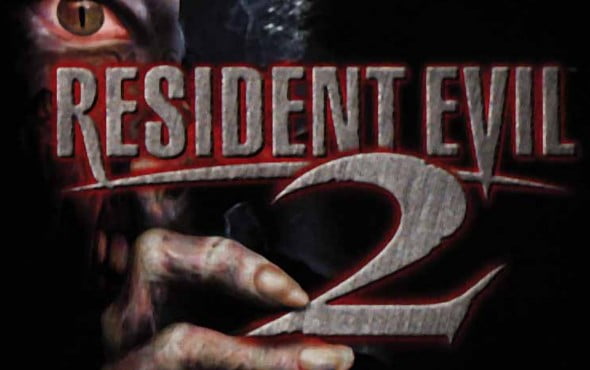 Resident Evil, released in 1996, took the videogame world by storm and led to the creation of the survival horror genre. Its sequel, Resident Evil 2, improved upon the formula and delivered what still stands as one of the greatest zombie games ever made. With its incredible atmosphere, clever gameplay and strong art style, few other games can match the magic of Resident Evil 2. 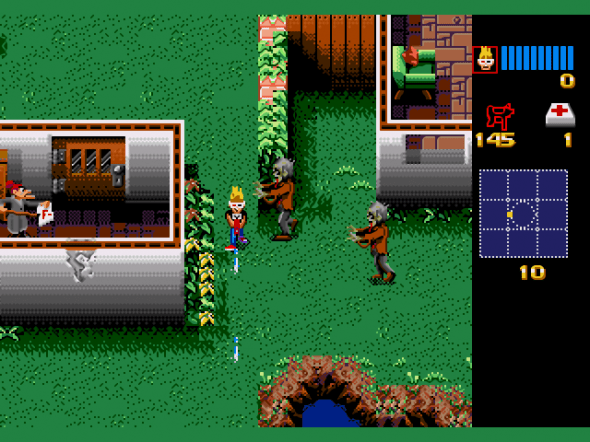 Although zombie games today may have better graphics, more detailed stories and larger game worlds, none of them match the sheer enjoyment of playing Zombies Ate my Neighbors.

Whether you’re playing alone or with a friend in the game’s co-op mode, there’s always an excellent time to be had with Zombies Ate My Neighbors. The game’s colorful graphics, exotic locations (malls, haunted houses, pyramids, etc.) and humor stand strong over 20 years after its release as does its unique weapon set; there’s nothing quite like blowing up zombies with explosive soda cans. In addition to fighting zombies, you’ll also face off against werewolves, vampires, aliens, giant demonic babies and a variety of other enemies.

And there you have it. That’s our list of the top 10 zombie games ever created! What’s your favorite? Let us know in the comments!

Anthony lives near Seattle, Washington, and has been a steadfast gamer his entire life. He considers videogames to be a legitimate artform with vast cultural impact.